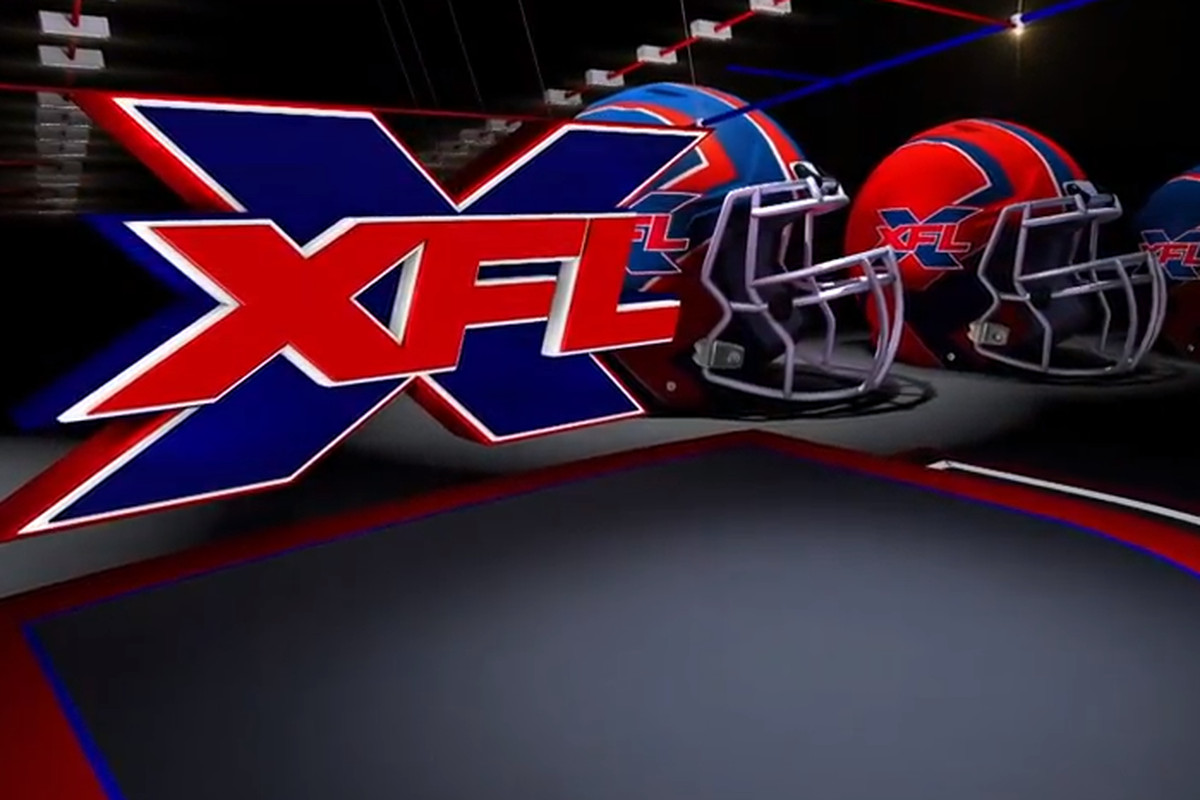 Today’s professional football is as much talked about for political activism as the play on the field, but if WWE CEO Vince McMahon has his way a new vision for a re-imagined brand of football will go in the completely opposite direction.

On Thursday, the 72-year-old professional wrestling behemoth announced that he would be bringing back the XFL brand in 2020. However, it won’t be the brash, in-your-face, physicality-driven and sexually explicit league those of us old enough to remember the one-year league from 2001 remember it as.

McMahon is hoping for fan input in to the changes they’d like to see and how the game of football should be played today. One of his biggest goals is to cut down the time it takes for a game to be played, laying down a target of around two hours of total time.

That’s an interesting goal and one of the biggest complaints fans have of today’s NFL. In the 2017 season, the NFL’s average run time for a game was

Part of that re-imagination also means staying away from politics at all costs.

“People don’t want social and political issues coming into play when they are trying to be entertained,” McMahon said in his introductory press conference. “We want someone who wants to take a knee to do their version of that on their personal time.”

Basically, McMahon is hoping to up the play on the field and give football back to the fans — and the fans have been very clear that politics while playing the game is a major turnoff.

McMahon was asked a lot of political questions, including if President Donald Trump would be a supporter of the league. His answer was a simple, “(I have) no idea whether President Trump will support this.”

But, the biggest questions came around first amendment rights and playing the game — especially around the now infamous national anthem protests in the NFL.

“I think this, you know the rules and regulations as I mentioned. There will be a booklet, and we’ll make sure everyone knows the rules and abides by them.”

“As far as the national anthem is concerned…I think this, ‘the national anthem is a time-honored tradition that is played to this day and many, many years prior to most athletic events in the past in this country and other countries.’ So, whatever our rules are is what everyone will abide by.

“There is plenty of opportunity and plenty of ways in which players, coaches, members of the media can express your selves in terms of your own personal views as far as social aspects are concerned, whether or not that’s Twitter, Facebook or whatever. Again, we’re here to play football. When we come on to the field, we’re here to play fofotball, that’s everyone’s job.”

“We are here to play football, that’s everyone’s job.”

McMahon also took a stand against criminals playing in his league, noting anyone with a criminal record would not be eligible to play in this league.

That puts to rest any hope for Johnny Manziel making his way back to the gridiron in the United States unless it’s somehow with the NFL. However, McMahon didn’t shy away from some other names on the tips of people’s tongue’s like former NFL starting QB Kolin Kaepernick and the like.

But, Kaepernick would be out of football for 3 years by the time the league gets going in 2020, so it may be a pipe-dream at best.

With two years to launch, McMahon has a league name and a lot of hope to make something stick. Unlike last time out, this version of the XFL has time to breath, understand what its fans really want and to put a competent product on the field and across the media platforms.

It’s a blank slate for a re-imagined league completely under McMahon’s control. A league that will include eight teams of unknown origin at this time, 10 games and 4 teams in a playoff format to start time. But, those are about the only details involved as of announcement date.

Now comes the hard part — McMahon getting people to buy in to something different when it comes to pro football.

Will he be able to do what no one else has done? Actually make a spring football league stick?

A lot may ride on just how the product is packaged and how it steers away from being controversial in anything but on the field play.