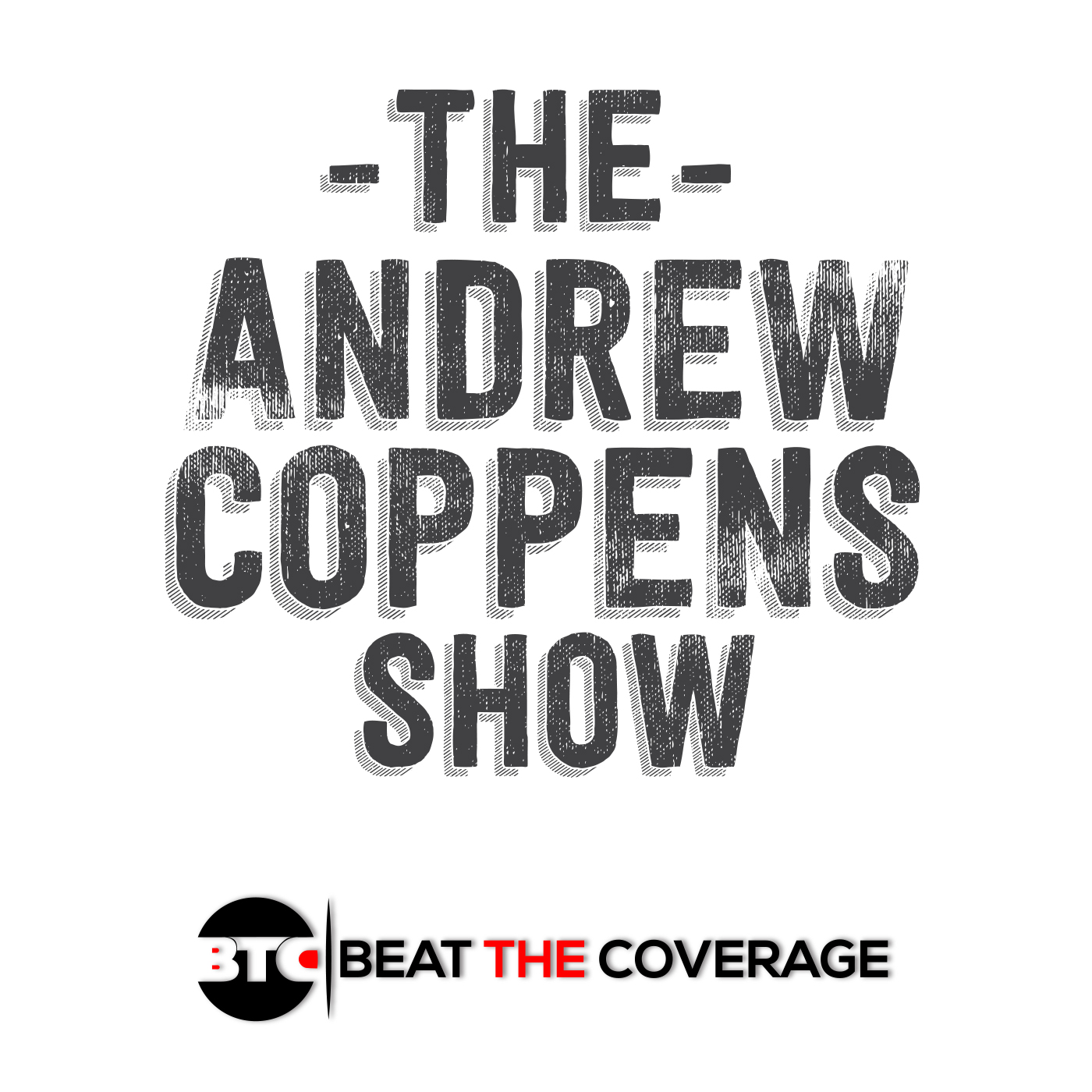 Your weekly dose of #KeepSportsHonest is back, as our founder and publisher, Andrew Coppens returns with a new edition of his podcast. Up this week is a look at Good ESPN and Bad ESPN, perhaps the most ridiculous nickname “controversy” of all time, a look at a Billionaire family investing in the 2nd division of American soccer and holy free-agent signings in sports media batman.

So, settle back, grab that childhood game of Hungry, Hungry Hippos and join us on this edition of The Andrew Coppens Show.

Don’t forget you can now find the show on your favorite podcast app with Apple Podcasts, Google Play, Stitcher and of course by the Podiant website.

The Andrew Coppens Show Episode 4: Condi Rice is here to save the NCAA 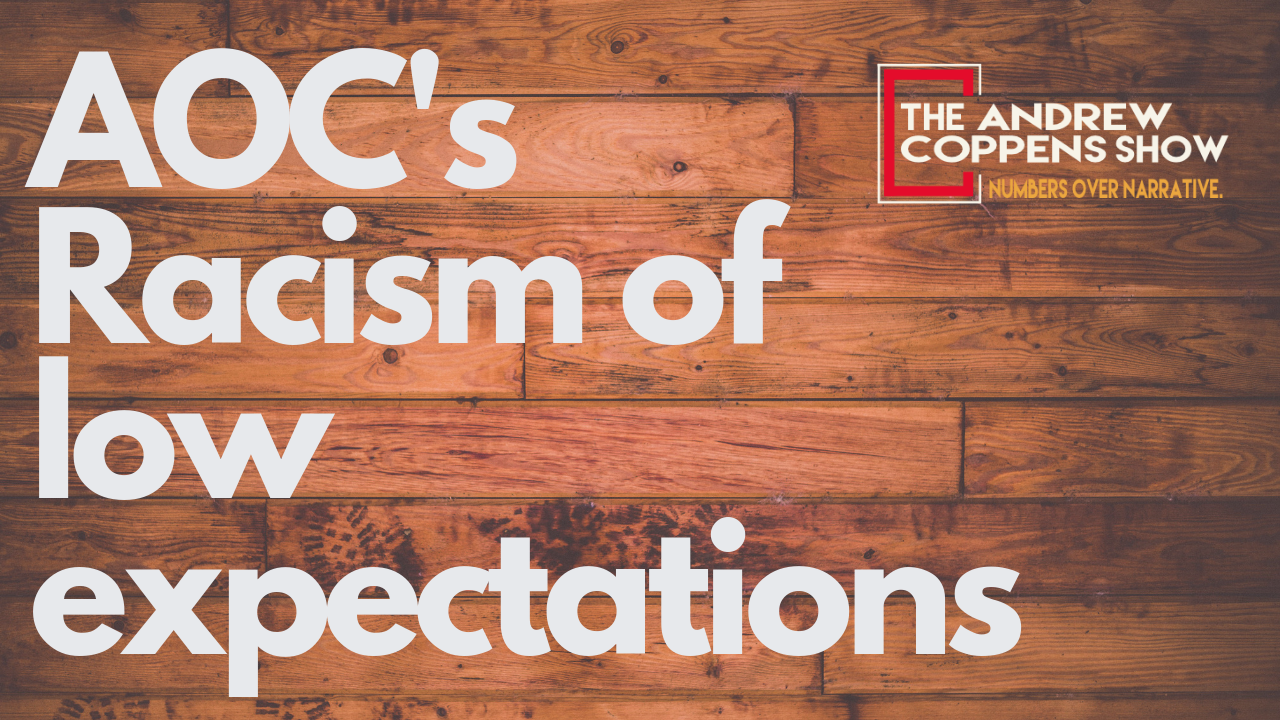 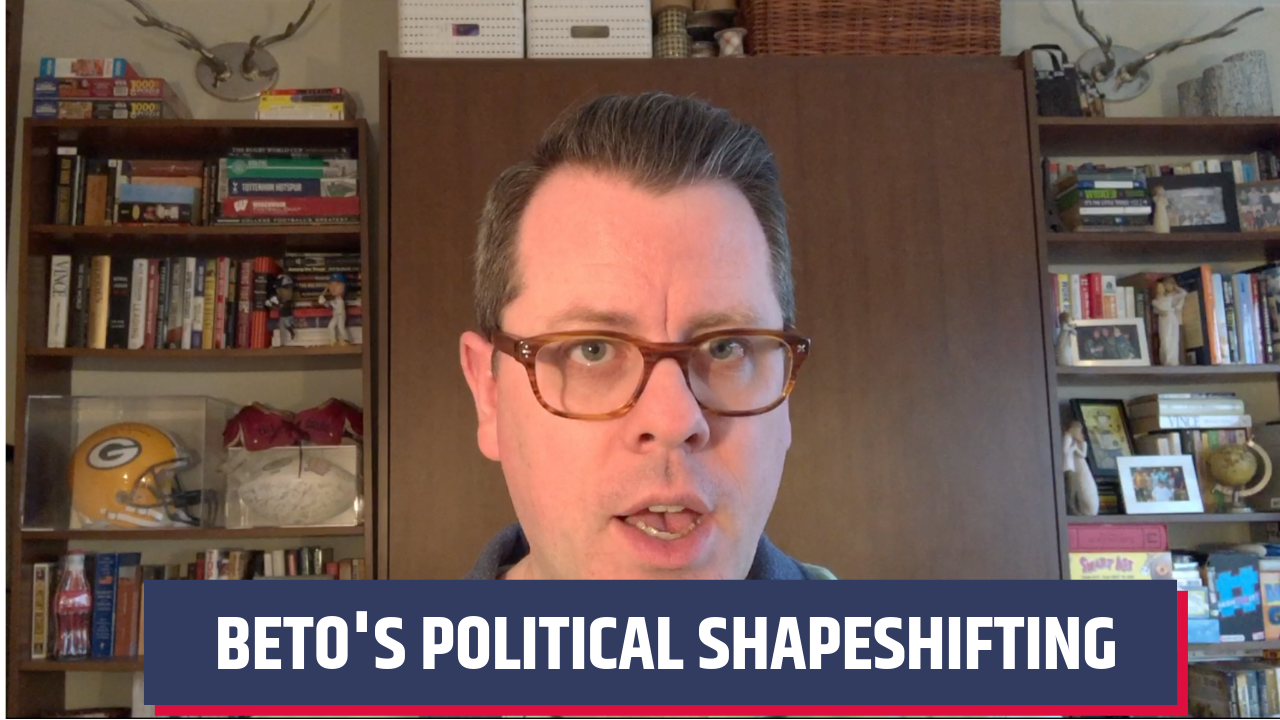 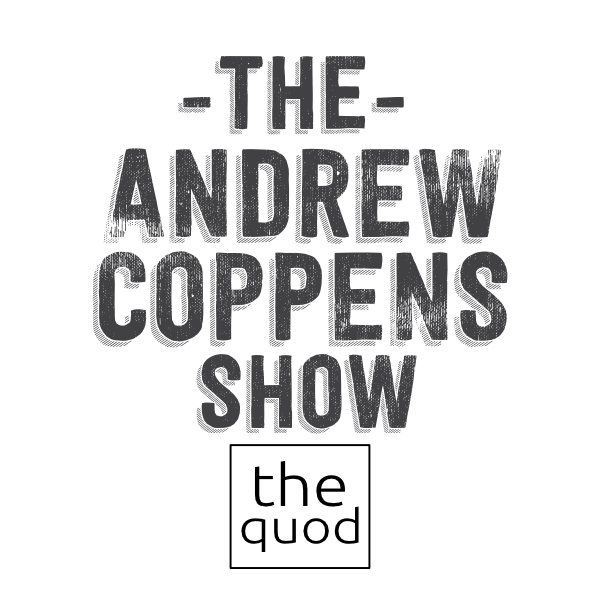