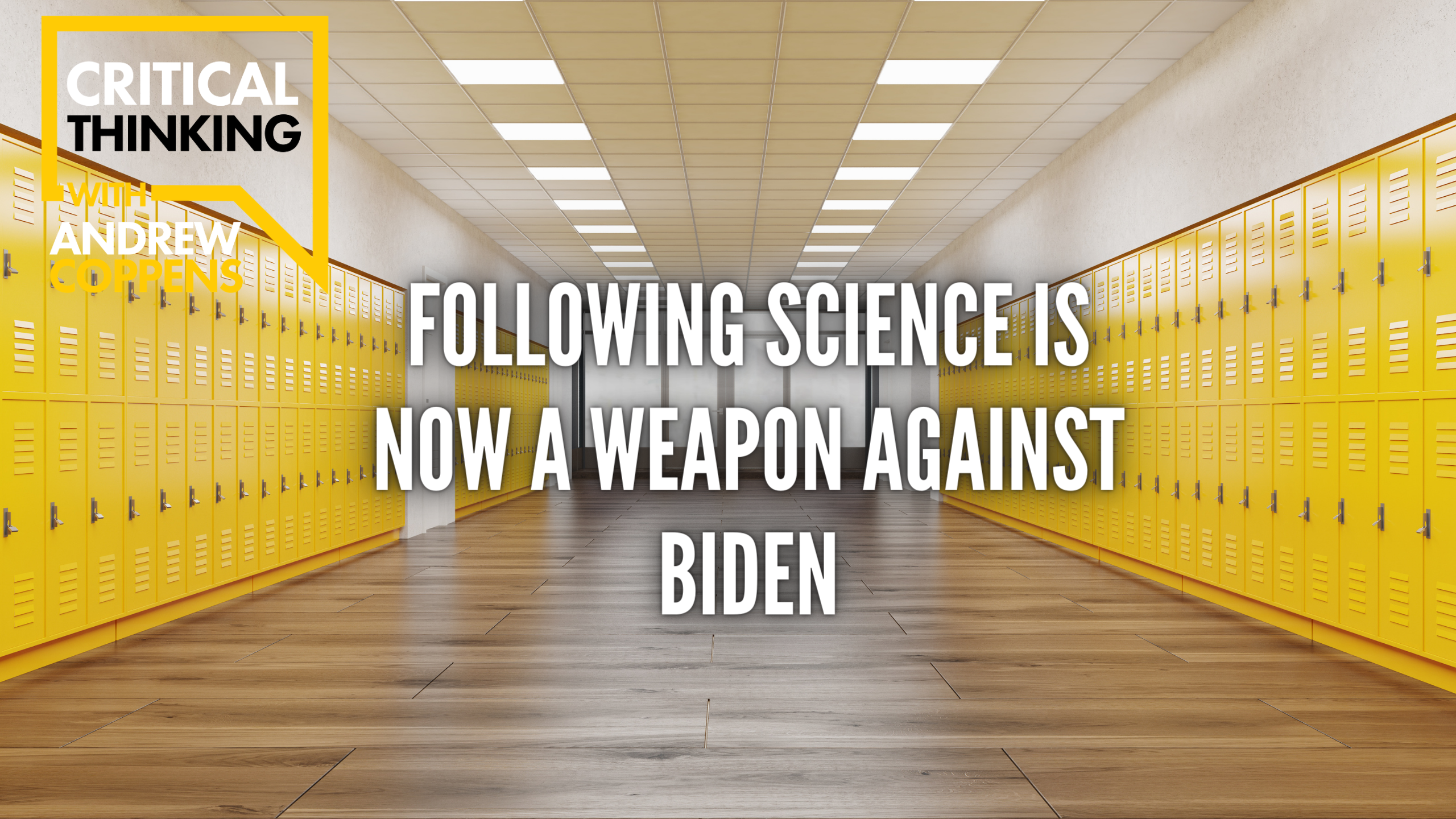 I don’t care what side of the political divid you are on, there’s a massive problem with our media today — a problem with just telling the truth.

Case in point — Politico just put out a piece today that try’s to tell us that the Republican Party is using parents as a cudgel against Joe Biden in a giant game of political chicken when it comes to schools reopening.

It’s the parents and the GOP forming an evil cabal to score political points, not caring about the kids or the teachers. They just want to get a political win and if they can turn parents against Biden. It’s all empty rhetoric and the GOP doesn’t care about your kids.

As Politico wants you to know:

“They have no message to parents. It is all shallow,” said John Anzalone, a top Biden adviser and campaign pollster. Families, Anzalone added, won’t feel like their needs are being met unless they see movement from the government. “They want action.”

Remember, it’s parents and the GOP that have moved the goal posts of Biden’s promise of getting kids back to school in the first 100 days of his presidency.

This is the backdrop of today’s daily Critical Thought on our Rumble page:

Don’t forget to subscribe to our Rumble page for that Critical Thought and our daily show highlights. You can also become a Critical Thinker by joining our Locals community — the exclusive home to Critical Thinking, airing every Monday through Friday at 5pm ET. 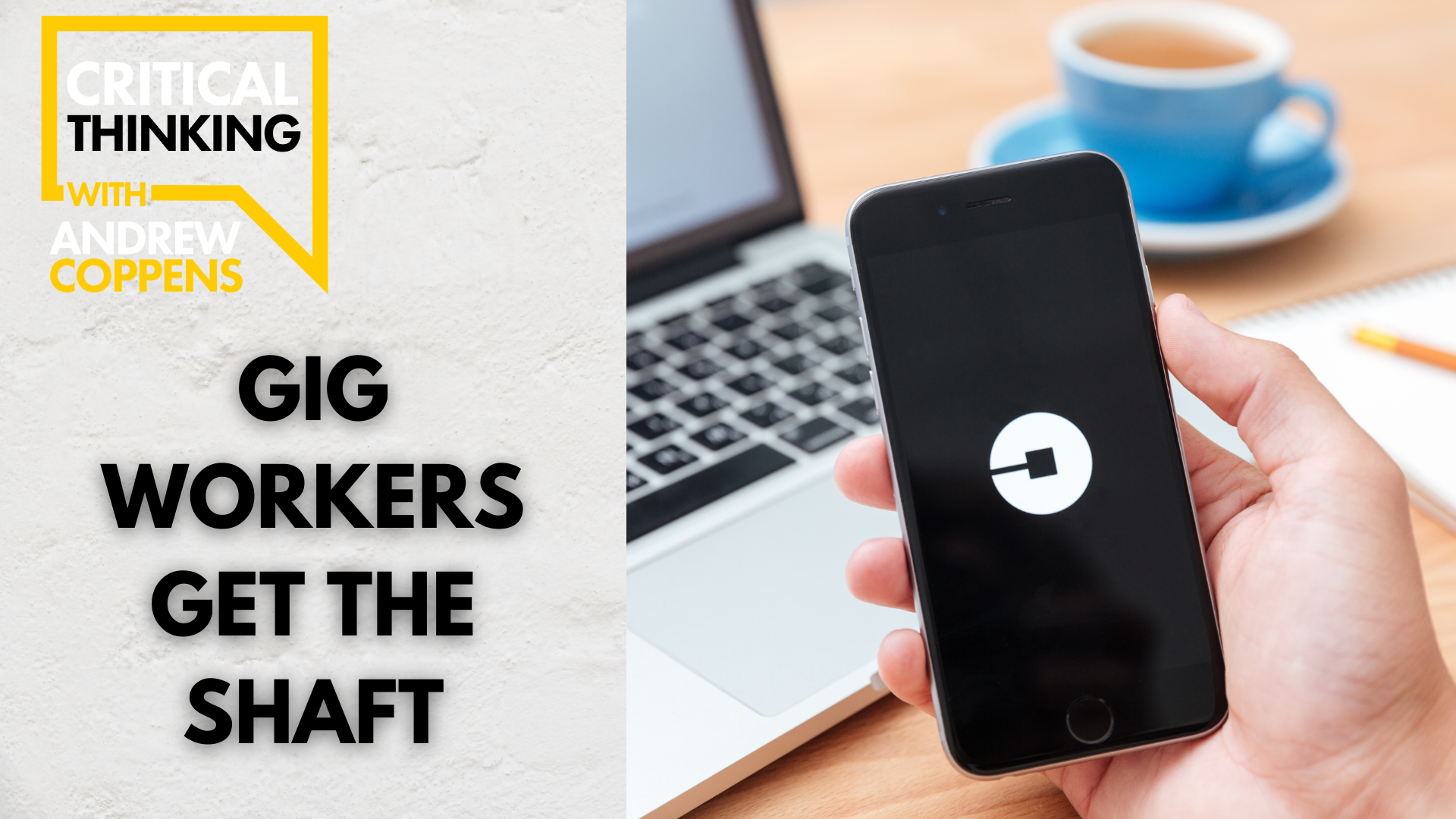 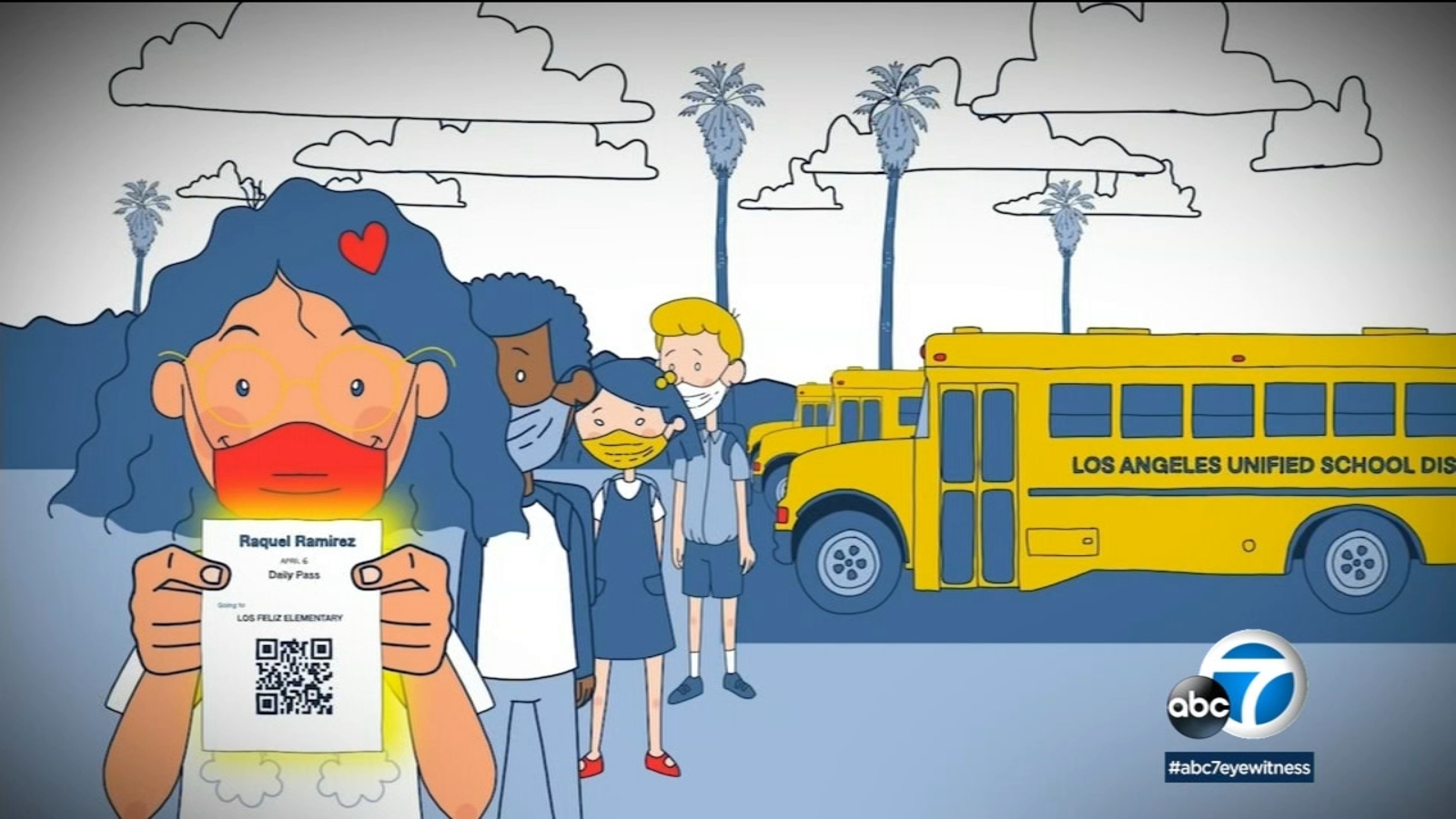 Los Angeles Unified School District has teamed up with Microsoft to create a “Daily Pass” allowing students in the school district to return to in-person instruction, by jumping through the hoops and giving their kids data to Microsoft.

It’s all in the name of compassion and stopping COVID-19…at least that seems to be what those two groups believe. There’s a whole different way to look at it. Andrew and Pat explore the dystopian, and arguably unconstitutional, project that schools and big tech are entering in to.

We also debut a new segment, called Truth or Fiction, where we grill each other with statements on the news and views of the day and the other must decide if the statement is the truth or a fiction. Things like, “Andrew Cuomo Won’t Make it Through the Summer as Governor of New York.”