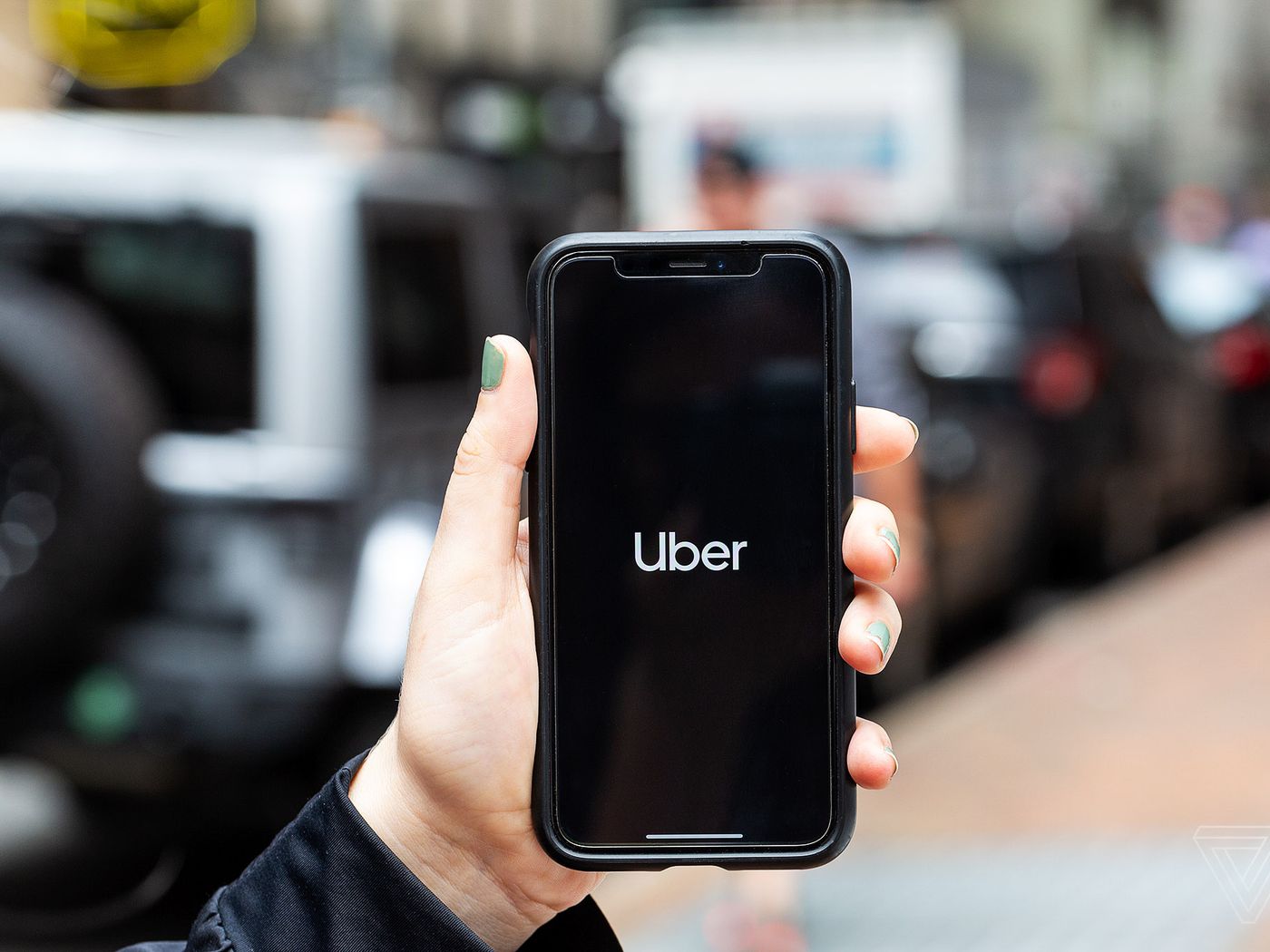 What is more representative of personal freedom than being a so-called gig worker these days? Choosing to work for whomever you want, when you want and getting paid based on agreed-upon salaries for your efforts — its’ hard to thing of anything that showcases personal economic freedom than that.

What area of the economy has been under the most attack by the Democratic Party and it’s friends in the union movement? The gig worker.

That attack has largely been centered around state actions in places like California, trying to force unionization and other onerous regulations on both the companies and the workers. But, given the “never let a good crisis go to waste” motto of the left these days, it appears the Democrats aren’t done taking shots at the gig workers or the gig economy in general.

The latest attack comes via the latest Covid-19 relief bill that just passed the Senate by a 50-49 vote and will head to reconciliation over the next week. According to the Foundation for Economic Education, the bill will make a major change to tax data collection practices, which would directly hit the gig workers who are often supplementing their regular income.

As FEE points out:

Under current tax law, earnings data for gig economy workers only needs to be reported to the IRS once it reaches $20,000. This means that small earners pursuing gig work to supplement their income aren’t hit by crushing federal taxes. However, the Democrats’ provision would nearly eliminate this benchmark, and instead require all income above $600 to be reported to the IRS.

Why the change? Democrats were attempting to balance out the bill, paying for it by raising money through the collection of taxes on this missing income.

According to Roll Call, the change would bring in an estimated $8.4 billion in extra tax income through 2031. But, it could also have some disastrous consequences for the gig workers, because this is a rule change that is hidden away in this bill and not something most of them will be able to know about unless they are paying attention to all tax law.

That’s because going forward, nonpayment of taxes by gig workers will be subject to the IRS’ non-payment penalties, which often times can be very harsh financially and in terms of potential jail time.

Nina Olsen, who ran the IRS’ advocate services for 18 years, pointed out the issue to Roll Call, saying, ““Workers who are underreporting their income now will become guilty of nonpayment next year and subject to penalties and actions by the agency.”

So, gig workers, who already are paying taxes at other jobs or through their multiple gigs must now pay up, so that the majority of Americans can get a one-time $1,400 payment from the government.

Are you following that circular logic? I’m not, especially since the gig worker shouldn’t be baring the brunt of government spending sprees to placate the masses. Instead, our government should be working to open up the economy so that gig workers are back to maximizing their potential for income.

Last March, Uber saw a 94% decline in their ridership as the pandemic shutdowns began. In Chicago, those numbers dipped 71% over the six months (January to June) year-over-year between 2019 and 2020.

Yet, those struggling workers are now going to be on the hook for even more money out of their pockets at a time when the economy is supposedly still struggling along?

It appears that way, because this provision also survived in the Senate bill, so it looks likely to stay in the final relief bill that will go in front of President Joe Biden as soon as reconciliation is done.