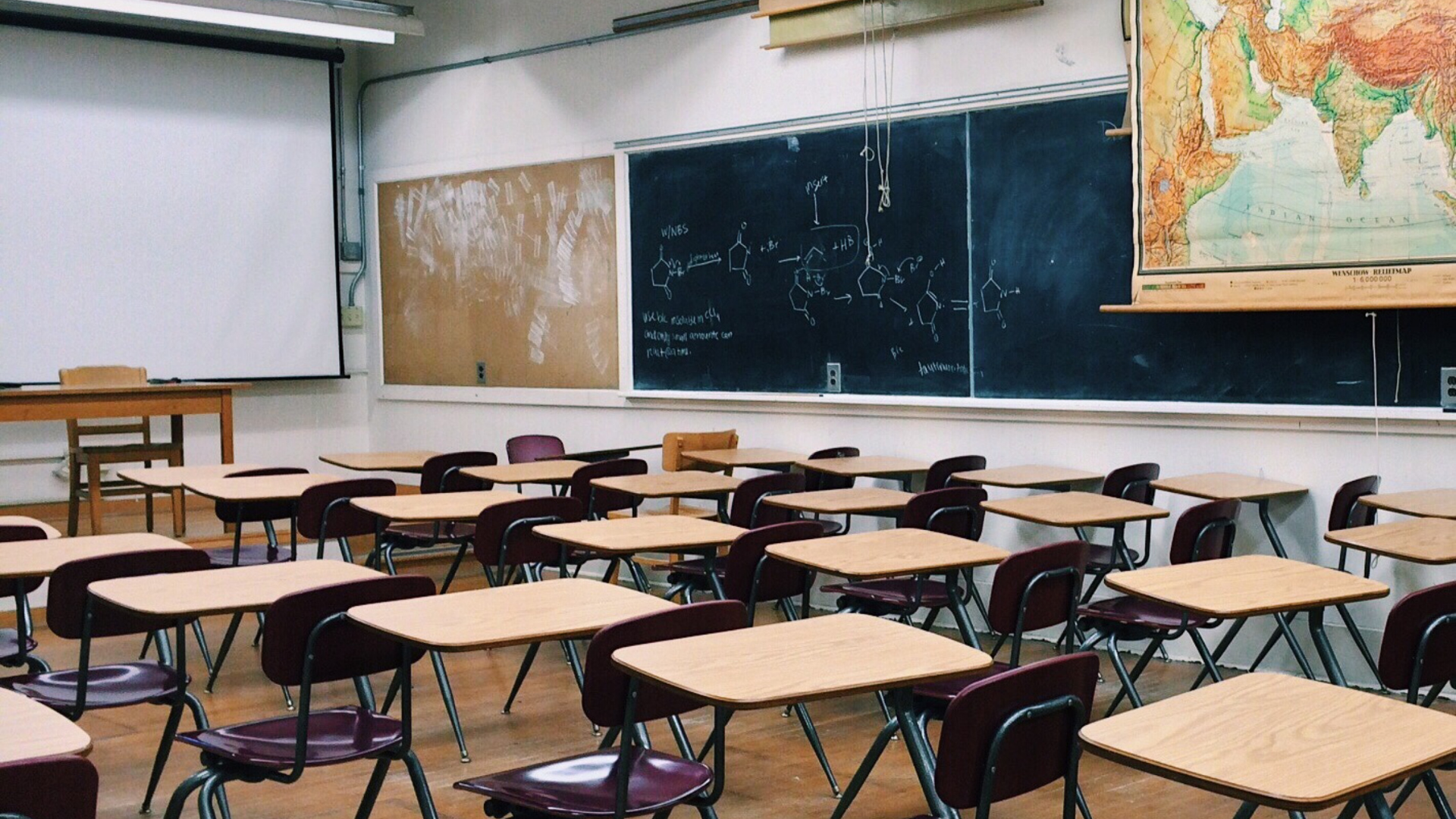 Parents in Loundon County, Virginia are likely well-aware of the radical agenda of its school system. After all, they just forced out the superintendent of schools in January over his radical implementation of Critical Race Theory in to the classroom and teacher education programs.

But, parents in the school district may not know the depths to which this radical agenda go, until now. According to reports, a private Facebook group that includes members of the school board, teachers, federal and state attorneys and even the district attorney of the county has been set up to “harass, intimidate and even ‘hack’ parents who don’t get down with their radical racial agenda.”

It appears there is a 624-member Facebook group called “Anti-Racist Parents of Loudon County” and they have been naming parents who don’t just disagree with them, but even those that haven’t taken a position or sought to debate issues with them, all in an effort to intimidate, harass, hack and even get them fired from their employment.

So what’s the big deal? A bunch of parents are fighting it out in Loudon County, Virginia. It turns out that it’s not just parents, but it’s also people with a whole ton of power that are involved with this group’s efforts.

There are three members of the school board, the head of the local NAACP chapter, a federal lawyer at the Equal Employment Opportunity Commission, a commonwealth’s attorney and a county supervisor.

Things are so bad within this group that a criminal investigation by the Loudon County sheriff’s department is underway. However, there’s a problem even in that statement, because it appears Loudon County’s district attorney, who was backed by nearly $1 million of George Soros money, is also a member of this private Facebook group.

What’s so bad about organizing against ideological opponents? Well, here’s a sampling of what members of the group have been advocating for just in the past few months:

Oh, and did I mention that school board member Beth Barts has been censured and eventually temporarily removed from the school board committees she was assigned to, all for her combative and harassing behavior with members of the general public? Barts even took the step of deleting her Twitter account, only to turn to the private Facebook group to organize a virtual witch-hunt of sorts.

From The Daily Wire:

Barts deleted her Twitter account, but the events appeared to trigger more erratic behavior on the private Facebook group, with Barts rallying a crew who were convinced that Loudoun’s other school board members, mostly Democrats supportive of “equity” efforts, were insufficiently aggressive in pursuit of their stated racial aims.

At the same time, other parents who believed that causing young children to focus too much on race could diminish tolerance and harmony, rather than improve it, were gaining traction. Groups called the Virginia Project and Parents Against Critical Theory held a webinar called “What is CRT and its impact on Loudoun County Schools” on March 7.

“I wanted to share that I’m very concerned that the [anti-] CRT movement for lack of better word is gaining support,” Barts wrote to the “anti-racist” Facebook group March 12. She said she hoped to “call out statements and actions that undermine our stated plan to end systemic racism.”

But, it goes beyond those words, because Barts also inspired others in to action on the group, including a thread of responses to that post of hers, that listed amongst it’s goals:

The report states that dozens of names were provided, even including physical home addresses, employers and spouses information in response to this thread. But, it didn’t stop there as these names were just the first step in to a broader campaign.

Even spouses of fellow teachers are coming under fire. As the report notes, “Andrea Weiskopf, a teacher at River Bend & Seneca Ridge Middle School, named a father who has criticized critical race theory. The NAACP, which Weiskopf (who is white) works closely with, previously sent an ‘URGENT’ email to school officials alerting them that the man is married to a teacher. We ‘are hopeful she does not share the same ideologies as her husband. Please confirm receipt of this message,’ it said, according to an email obtained by The Daily Wire.

Parents who dared to voice their concern at school board meetings were added to the list, while others threatened to “burn down” a GoFundMe set up for a group called Parents Against Critical Theory (PACT).

All of this seemingly criminal harassment and illegal behavior has been forwarded on to the sheriff’s department who has the criminal investigations division looking in to it. But, are we really supposed to believe that the head of the county law enforcement, the district attorney, and his membership in this group will allow any sort of justice to be served?

Recusal from this investigation and prosecution, if it happens, isn’t enough here. Being a part of this group should be disqualifying from office and the citizens of Loudon County, where the DA barely won his election, should be demanding he resign from office.

So far as we know, there has been no pressure on this prosecutor to do anything at all.

But, all of this brings up much bigger and more important questions about America as it stands today. Chief amongst them is this — How exactly are we supposed to live in a society like this?

The answer is, we can’t. To people like those in this group, not even your silence as they march through the institutions is good enough. As Barts put it, “silence is complicity.” You must be an enthusiastic supporter, not just sit on the sidelines.

The Thought Police are here and they will take you to Room 101 now.