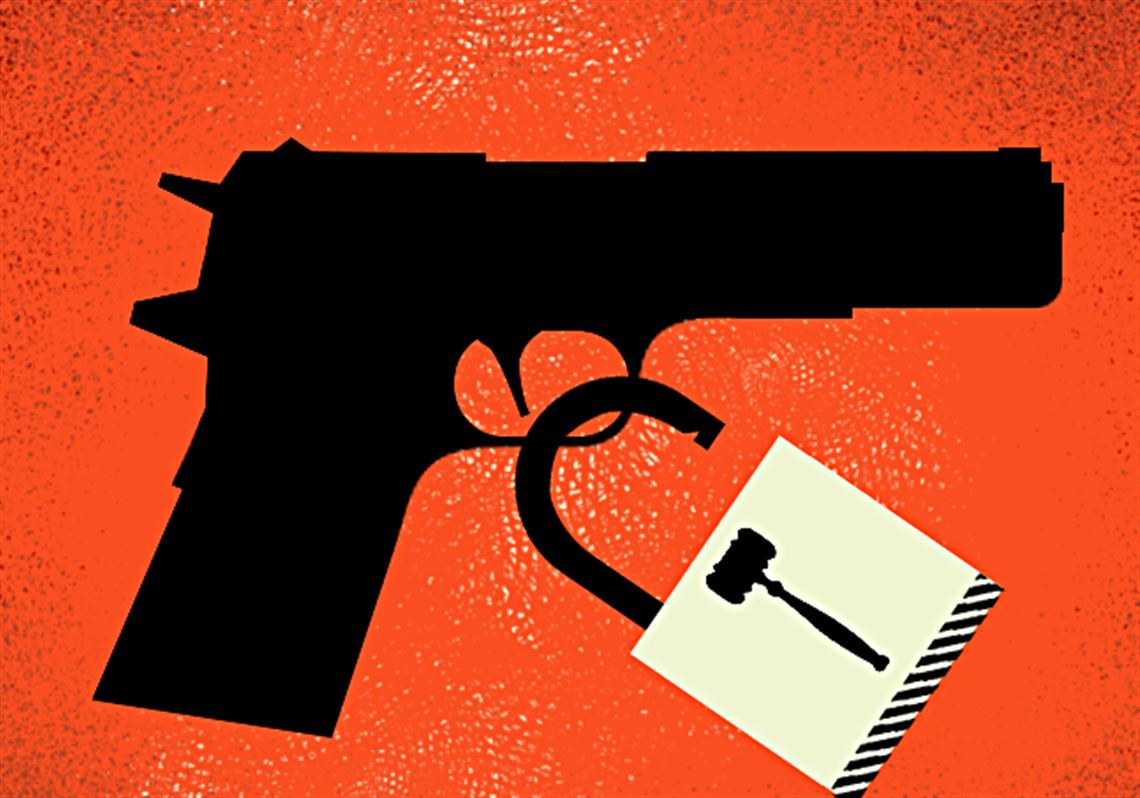 On Monday, 10 people were horrifically gunned down in a Boulder, Colorado grocery store. In the immediate moments following the mass shooting he blue-check left went in to identity politics, although they got it totally wrong, and gun control now. Meanwhile, the right went in to “it’s not the gun’s fault.”

President Joe Biden had to address the nation following this massacre in Boulder, calling for the revival of his infamous “assault weapons ban” from the 1990’s. Meanwhile, think pieces on the right or even libertarian side of things immediately went in to science, data and everything “it’s not the gun’s fault.”

I know, you’re shocked because it’s not like we have seen this song and dance before or anything. Wait, what’s that? It happens every single time a mass shooting occurs? Yes, this is all very predictable indeed. We’ll go around this merry-go-round for a week or so and one of two things will happen — nothing will come from national legislation or the right will give in to look like it’s doing something, yet it won’t work and we’ll have another shooting like this soon anyway.

For me, this is the most maddening part of the entire game that’s being played by our politicians and a large reason why the GOP is going the way of the dinosaur at an ever-increasing rate. It’s because they don’t realize what the other side is really attempting to accomplish.

What is really happening in this debate is really an extension of what the left believes more generally — that man should be and can be perfected by the force of government. Every gun control attempt is really an attempt to perfect an imperfection in human nature.

If a man with a mental illness shoots up a shopping mall or grocery store or whatever — make a law for it.

If a man who is a racist shoots up a group of people gathering anywhere of the said racial group they are against — make a law for it.

If a woman, however rare it is, goes on a shooting spree — make a law for whatever happened in this specific situation.

If a person steals a gun and commits violence with it — oh wait, there’s already a law against that?

Never, in any of the discussions had in our ever-circular argument about guns in America, do we see the left or the right address the fact that no amount of laws will stop people with evil intentions from doing evil things. Why? Because it’s part of humanity. Evil exists, just as good and righteousness exist. Do we promote good and righteousness or evil in our society today?

But, beyond that, we can look to the past to tell us our future here — because the leftists have already tried this idea or perfecting our imperfect nature with government control over our actions and purchases in life.

It was called prohibition and it was one of the greatest failures of government control of all-time. Boozehounds coming home to beat their wives and children? Ban the thing that gets them drunk. Guys sitting in a bar instead of tending to their family? Ban the thing that attracts them to the bar.

All would be right in the world and humanity saved if we just ban the instrument of evil. Yet, prohibition worked out exactly how well for our society? About as well as all the countless gun laws already on the books here in the United States.

Yet, despite all the evidence of how bad government is at perfecting humanity, the GOP and all those second amendment activists out there have failed to realize that they can change the argument and stop playing the left’s game.

Why not make the left defend the position of perfecting what God has imperfectly created? Why not make them accountable for attempting to play God? Why not challenge them to prove that their past actions have solved the perfection of humanity?

Ask them to tell you what their limits are. Ask them to explain how they and government control will solve for mankinds imperfections.

Put them on the defensive, because the reality is we are all imperfect human beings. There has only been one perfect man on Earth and his name was Jesus Christ and surely they aren’t suggesting to us that government can make us all like

Does that mean we don’t strive to be better human beings to each other though? Of course not, but in order to stop the vicious merry-go-round of today’s gun control debate, we have to stop having the same debate over and over and begin to have a different debate, one that actually addresses the fact that humanity is not here to be perfected by government, but by attempting to get better in the image and ways of God.

It’s a radical idea and one no one in the GOP seems to want to put in front of the American people, but it’s the only shot we have of actually advancing society instead of being stuck in this dead-end argument.